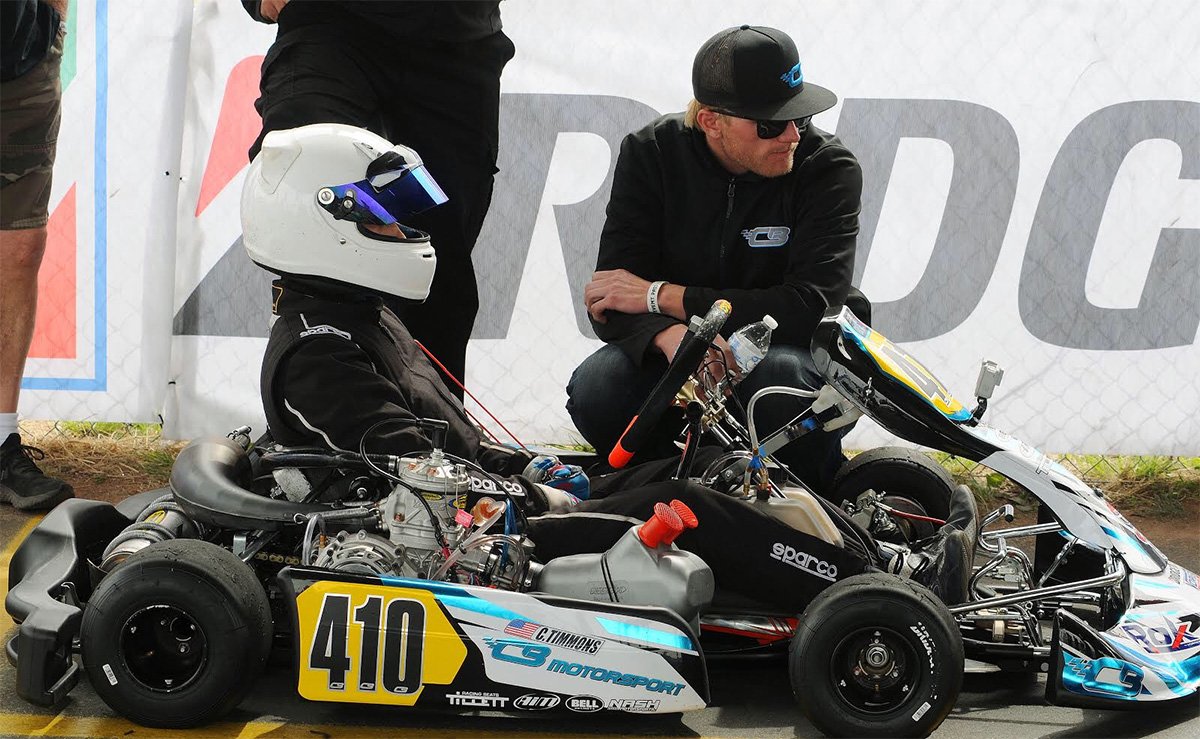 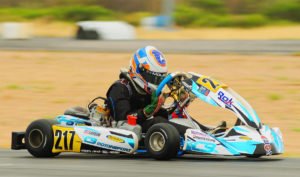 Making the trek from the Rocky Mountain State of Colorado to The Golden State of California, Christian Bird Motorsports (CBM) will be back on track this weekend. Taking on the Challenge of the Americas final round at the Simraceway Performance Karting Center on the ground of the famed Sonoma Raceway, Christian Bird Motorsports will enter a pair of of drivers in the ROK powered series.

With an outside shot at the overall series championship, Liam Letzsch will enter his CBM branded Tony Kart chassis in the talent filled ROK Junior division. 70 markers behind the current point leader, the Christian Bird Motorsports driver will need to not only have a near perfect weekend, but also have luck on his side in Wine Country.

“Liam has had a consistent series to date and currently sits third in the championship points battle,” explained Christian Bird. “Scoring a second place result at the last round, Liam was so close to providing the program with our first national event victory. We will be pushing hard in Sonoma to climb one more step to the top of the podium and see what shakes out in the points championship.”

Colton Timmons will be the second driver in the Christian Bird Motorsports camp as he looks to continue his constant and steady progression behind the wheel of a ROK Shifter. Competing in one of the most difficult classes in North America, Timmons has decreased the gap to the leaders throughout the series and will aim to do the same in Sonoma.

Immediately following the final checkered flag in Sonoma, Christian Bird Motorsports will pack up and head home to Colorado and directly to the IMI Motorsports Park in Erie, Colorado. Competing in a Colorado Karting Tour non-points event dubbed ‘Run Your Rust Off’, CBM will enter a handful of drivers in the series warm-up race.

Letzsch and Timmons will compete on back to back weekends as Letzsch trades his ROK Junior powerplant in for a Rotax Junior engine while Timmons will compete in the Stock Honda Shifter category. Joining the duo will be Dave Williams and Elijah Khrestsov who will each pull double duty with Williams behind the wheels of both a Junior 2 Briggs chassis and a Rotax Junior while Khrestsov will enter Junior 1 Cadet and Micro Max.

Bird continued, “We will be pushing for two great events and a solid start to our 2019 Colorado campaign. We have a few more opportunities for drivers looking to part of the team, as well as arrive and drive opportunities. We have put the right pieces in place and are aiming to be the top karting team in Colorado.”

After the close of the Challenge of the Americas and the upcoming Colorado Karting Tour, Christian Bird Motorsports can also be found at the ROK Cup USA ROK the Rockies, ROK the RIO and the Superkarts! USA! (SKUSA) SuperNationals.