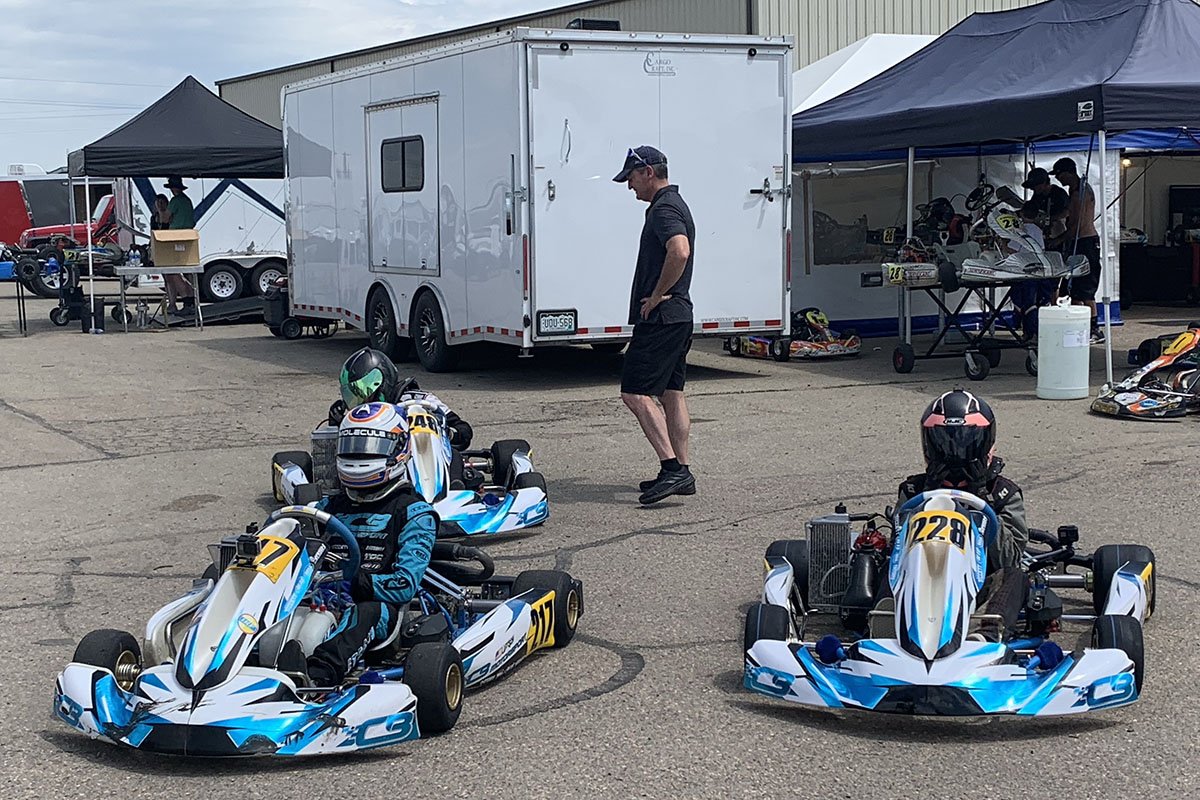 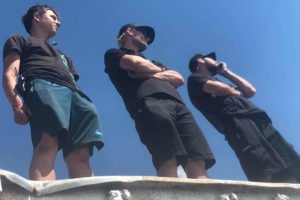 Continuing their domination through the state of Colorado, Christian Bird Motorsports added four more wins and multiple podiums this past weekend at the IMI Motorsports Complex. Taking on round five of the Colorado Karting Tour, some new and familiar faces could be seen at the top step of the podium as the series heads towards the final three races of 2019.

“It is always good to leave the weekend with race wins and podiums,” expressed Christian Bird. “It was a great weekend at IMI and this is a momentum builder for the final push of the season. We have big plans for the future and continue to chip away at it. A huge thank you to our families and drivers for all of their help and support.”

Taking him his first career win, Gage Korn topped the podium blocks for Christian Bird Motorsports in the Junior 1 Cadet class while fellow teammate Elijah Khrestov added a top-ten finish. Adding another podium for the Korn family, Henry Korn claimed the second step of the podium in Stock Honda Shifter as Colton Timmons took the win providing Christian Bird Motorsports with a one-two finish. The elder of the two Korns was not done there as Henry secured a seventh place result in LO206 Light while Mason Korn competed in the Kid Kart ranks and finished ninth.

Khrestov also pulled double duty on the weekend as he was behind the wheel of his Micro Max machine and drove it to the second step of the podium. Gage Korn was in contention for his second win of the weekend but with two laps remaining, suffered an on track incident and was forced to retire.

Timmy Trostel added a pair of wins to his personal racing resume and the Christian Bird Motorsports banner. Trostel claimed the Rotax Junior prefinal win and then went on to dominate the day’s main event. Also seeing action in the Junior 2 category, Trostel was engaged in hard fought battle for the win and came out on top, claiming his second victory of the weekend.

With Trostel taking the win in Rotax Junior, Christian Bird Motorsports put three drivers in the top-five as Dave William and Deanna Hoffman steered their brand new FA Kart chassis to top-five results. Williams claimed the pole position, showing both qualifying and race pace as he went on to finish fourth. Hoffman garnered her best finish of the year and was able to cross the line in P5.

Hayden Moody would compete in both the KA100 and LO206 Light classes. While showing great pace in KA, and likely in contention for a podium result, Moody was forced to the sidelines before the checkered flag flew but finished the LO206 main event in eleventh. Mathew Simcox held his own in the Kid Kart ranks and finished P2.

Bird continued, “Be sure to come and see us at our new location at Grand Junction Motor Speedway. We have several opportunities to purchase new and used equipment, as well as multiple tent and transport services to Las Vegas for both ROK the RIO and the SuperNats. Space is filling up.”